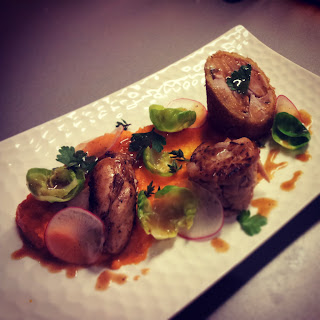 Ambition and vision seemed to come into alignment, and as usual I probably went a little overboard on a dish for two, and maybe put in a few or more hours into it, just as well I like spending time in the kitchen I guess. I didn’t have a clear idea when I first saw Mr Rabbit inviting me to take him home from Moore Wilson as we madly dashed around the store on a rather freezing cold morning, rushing home to get a panel heater installed. Not so much a recipe as such, but more a list of what was what in roughly the order it happened. 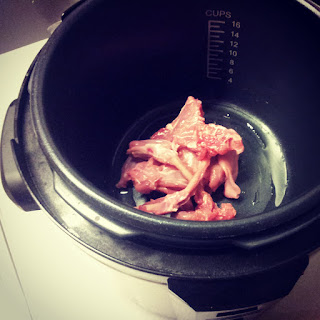 Bones and scraps into a pan (pressure cooker) with baking soda, carrots, onion, caraway, juniper, peppercorns, thyme and parsley, 1 cup of water and 1 cup of dry suffolk cider, cooked on high pressure for 45 minutes, let to release pressure, strained without pressing the bones and vegetables. 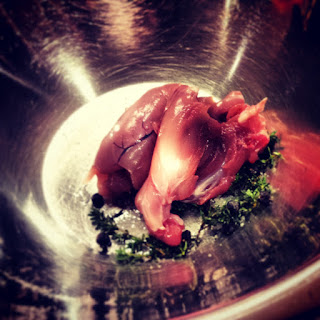 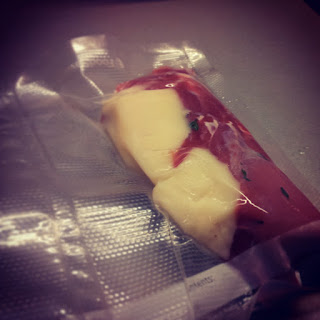 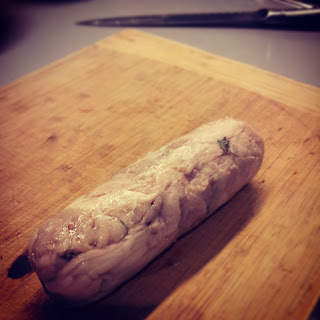 The leg “torchon” is sliced in half, and one half in half again, the intact half rolled in flour, egg yolk, panko crumbs, yolk and then finally crumbs again. Left in the fridge for at least half an hour. 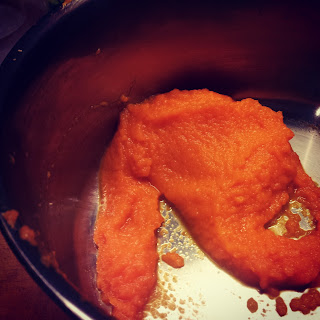 Carrots peeled, sliced and cooked in enough water until tender, passed through a mouli, then a fine sieve, returned to pan and cooked with some butter until enough water has evaporated and a thick purée is left, seasoned. 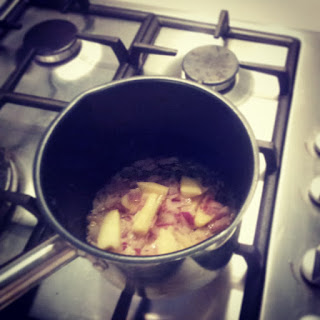 Sauce, red onion, thyme, butter, cooked until the onion is tender and 1 cup of dry suffolk cider is added, reduced to 1 quarter, strained, 1 cup of rabbit stock added and reduced to 1 third of a cup, seasoned and enriched with a little butter to thicken and add shine. 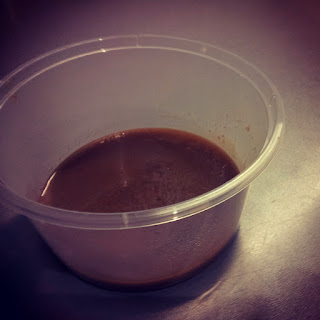 Radish is sliced thinly then placed in an ice bath. Brussels sprouts broken down to individual leaves, blanched in boiling salted water then transferred to ice bath. 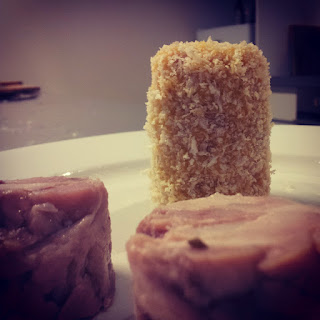 Leg quarters are seared on one side in butter and left to heat through. The crumbed half is fried in butter, spooning over the foaming butter to help create an even golden brown coating, drained on paper towels, and sliced in half on a bias just before serving.

Loin, pan seared and spoon with butter until medium.

Parsley and thyme picked over for garnish.

Plated with what one could call a skid mark of carrot purée, loin sliced in half, then the uncrumbed leg, crumbed leg, radish and sprout leaves arranges, and dressed with the rich sauce, and a scattering of herbs.
Posted by Stephen Garrett at 7:34 PM