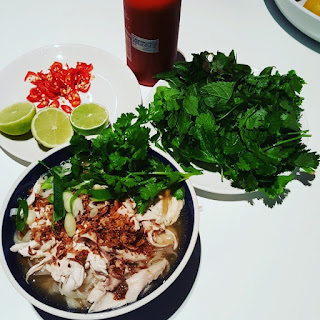 Pho has always been a favorite, usually post work stop offs at the locals to get my fix before heading home. Not really quite nailing it at home and feeling dejected and disappointed at my futile attempts which rather left me with a why bother it’s cheap enough to buy out anyway attitude. Homemade isn’t always best, but there is a certain satisfaction in creating something yourself, so it was with much joy I received the latest issue of Lucky Peach, which is dedicated to all things Pho, and recipes to boot. So here is Pho Ga, adapted from Lucky Peach. 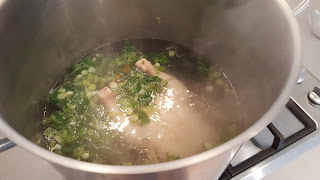 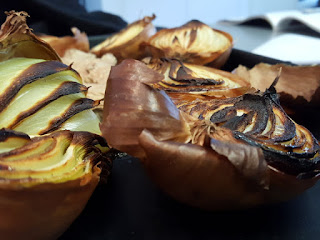 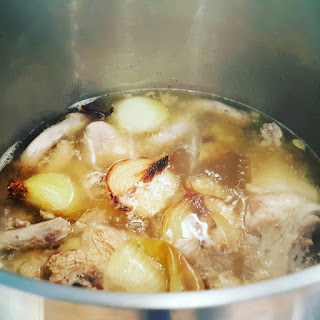